How To Braze – Tips and Tricks with Paul Brodie 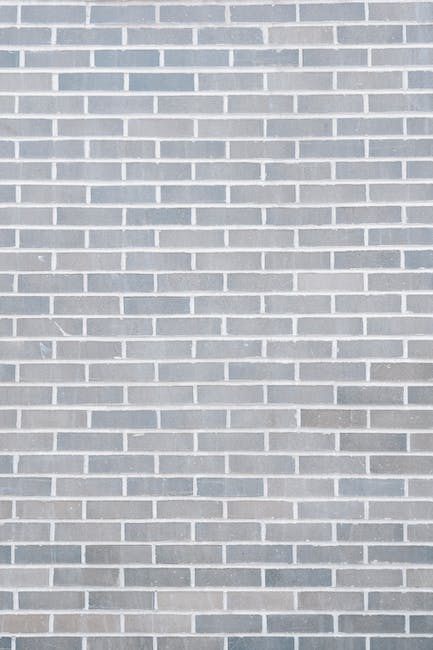 This is a little story about how I came around  to build a V-twin AJS which is a replica,   an approximate replica, of a world speed record  attempt bike that If you’re planning to restore a classic or vintage motorcycle, then you may want to be prepared for it. You have to remember that classic motorcycle restoration requires a lot For most bike enthusiasts, motorcycle restoration projects are considered to be an enjoyable and relaxing activity. It shouldn’t be stressful, and it should also be a lot of fun to