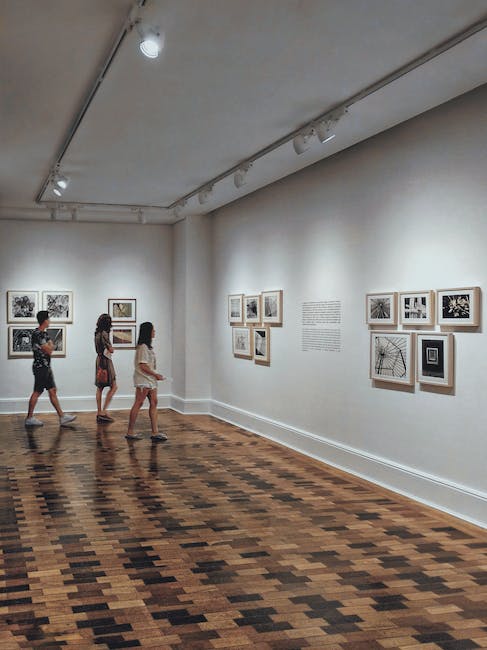 With bike week just around the corner, bikers from all over the country are pulling their motorcycles out of winter storage and cleaning up their leathers in anticipation of a